The wine estate of Guintrandy is situated in enclave of the Popes, on the territory of  Visan, Tulette and Cairanne. 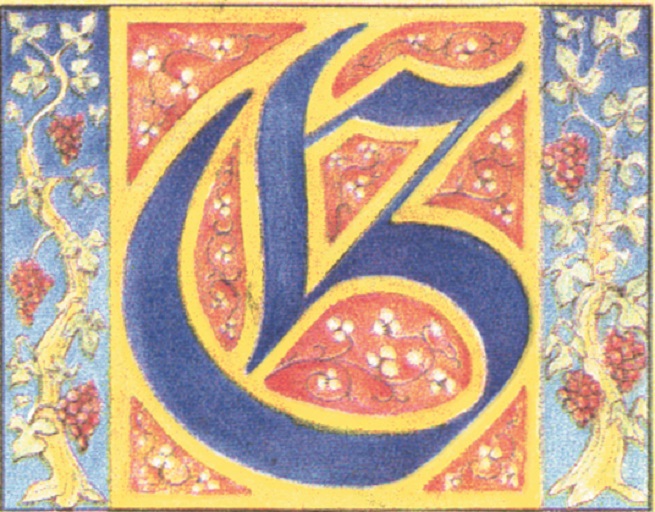 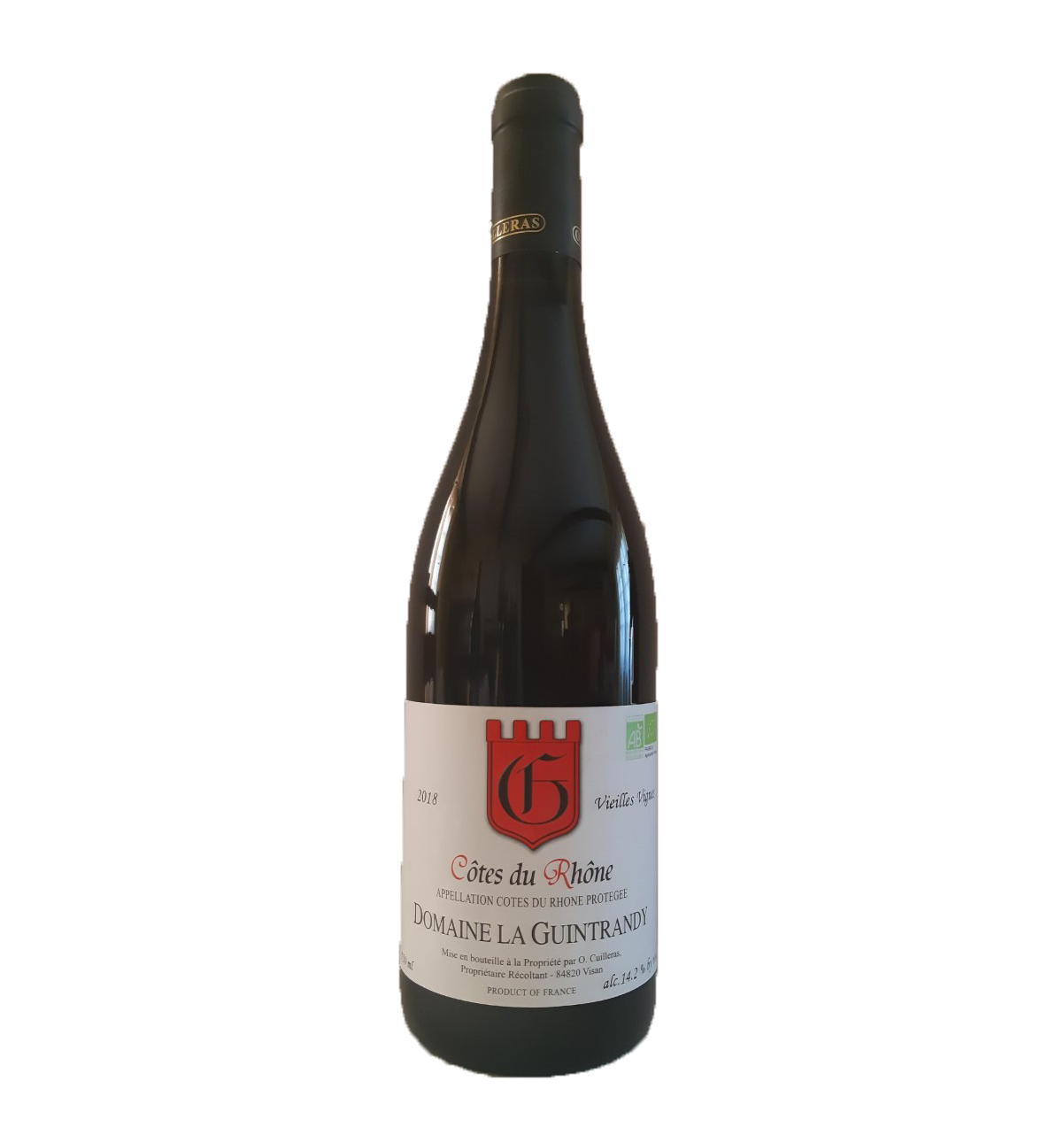 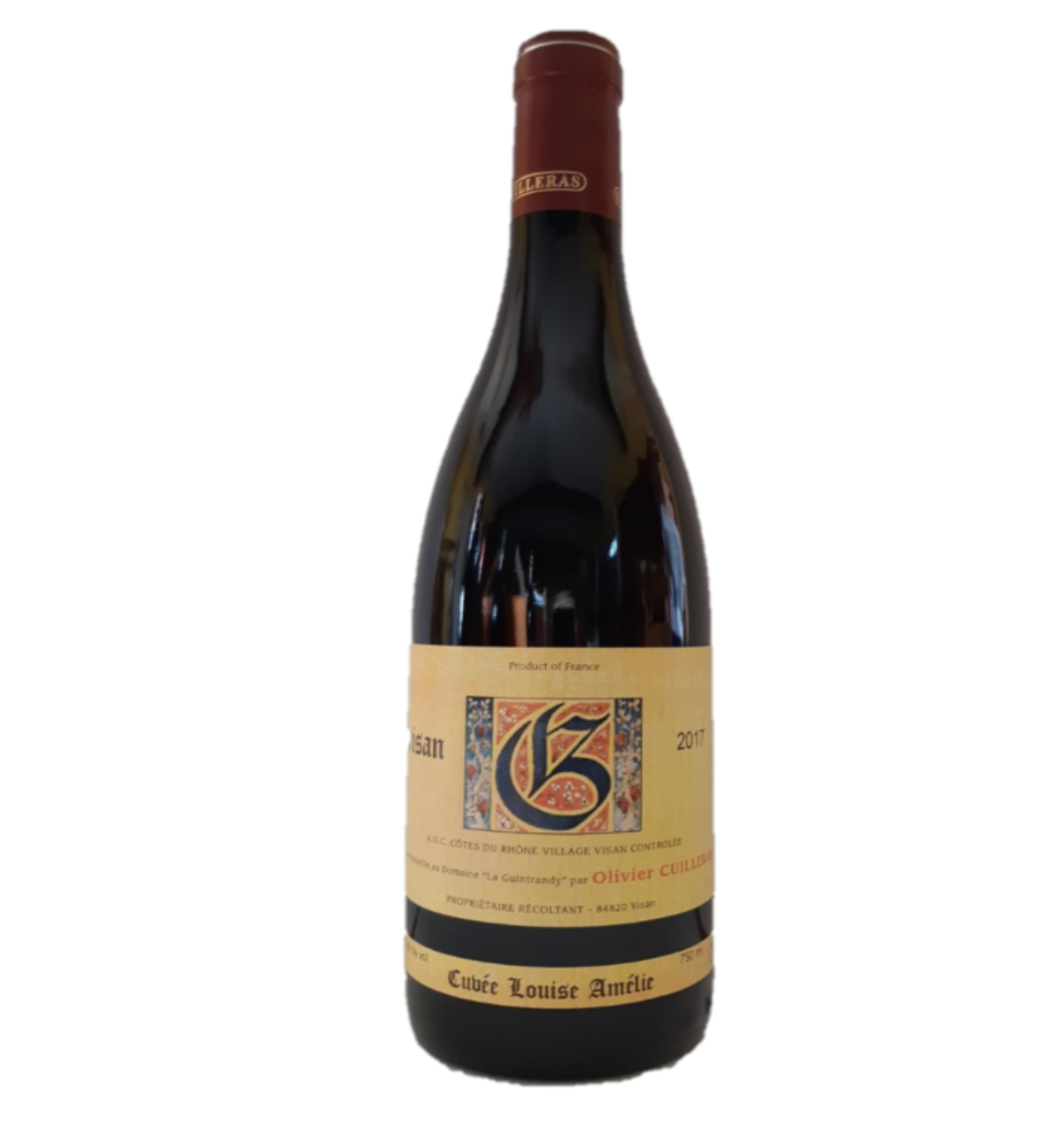 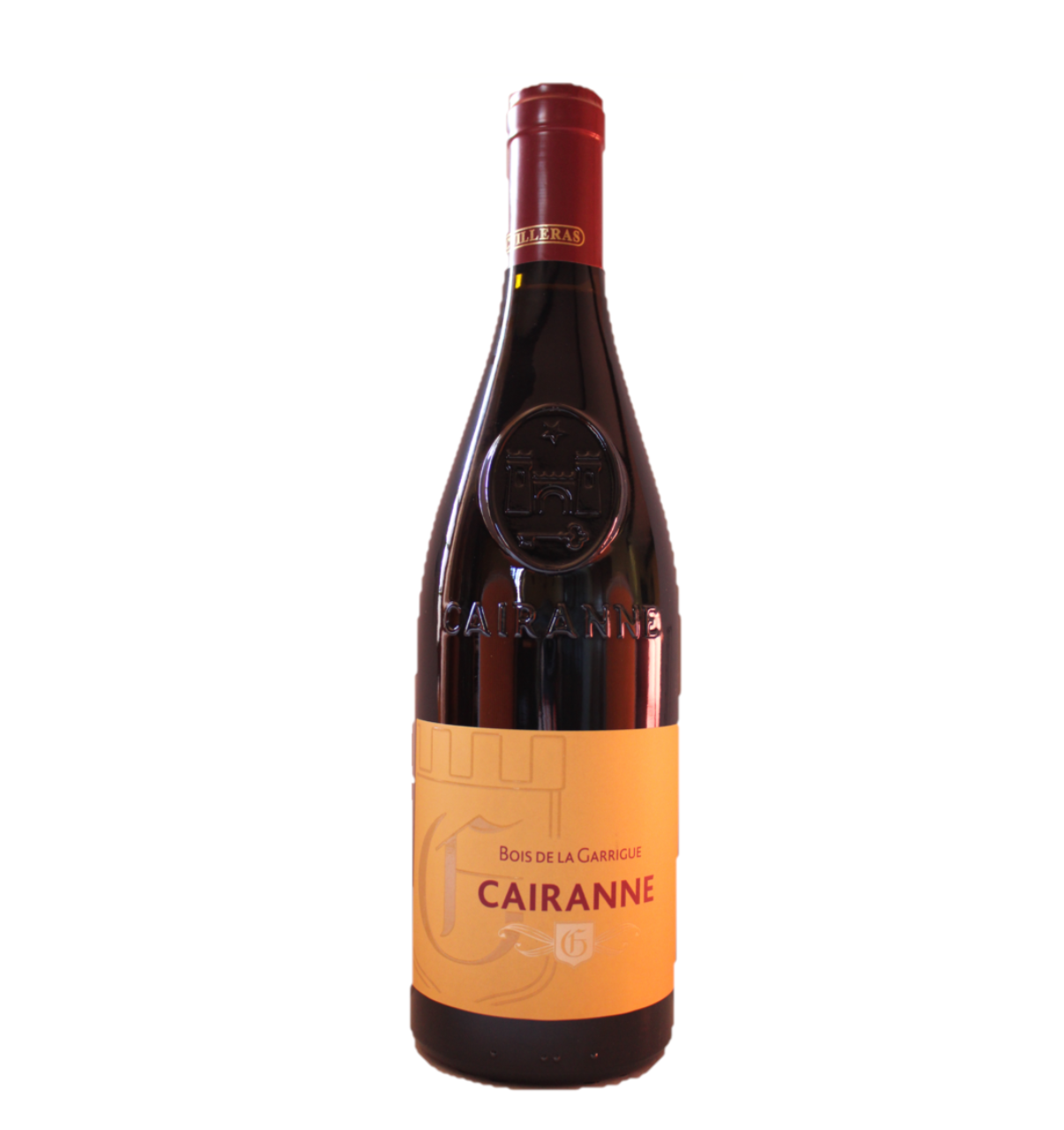 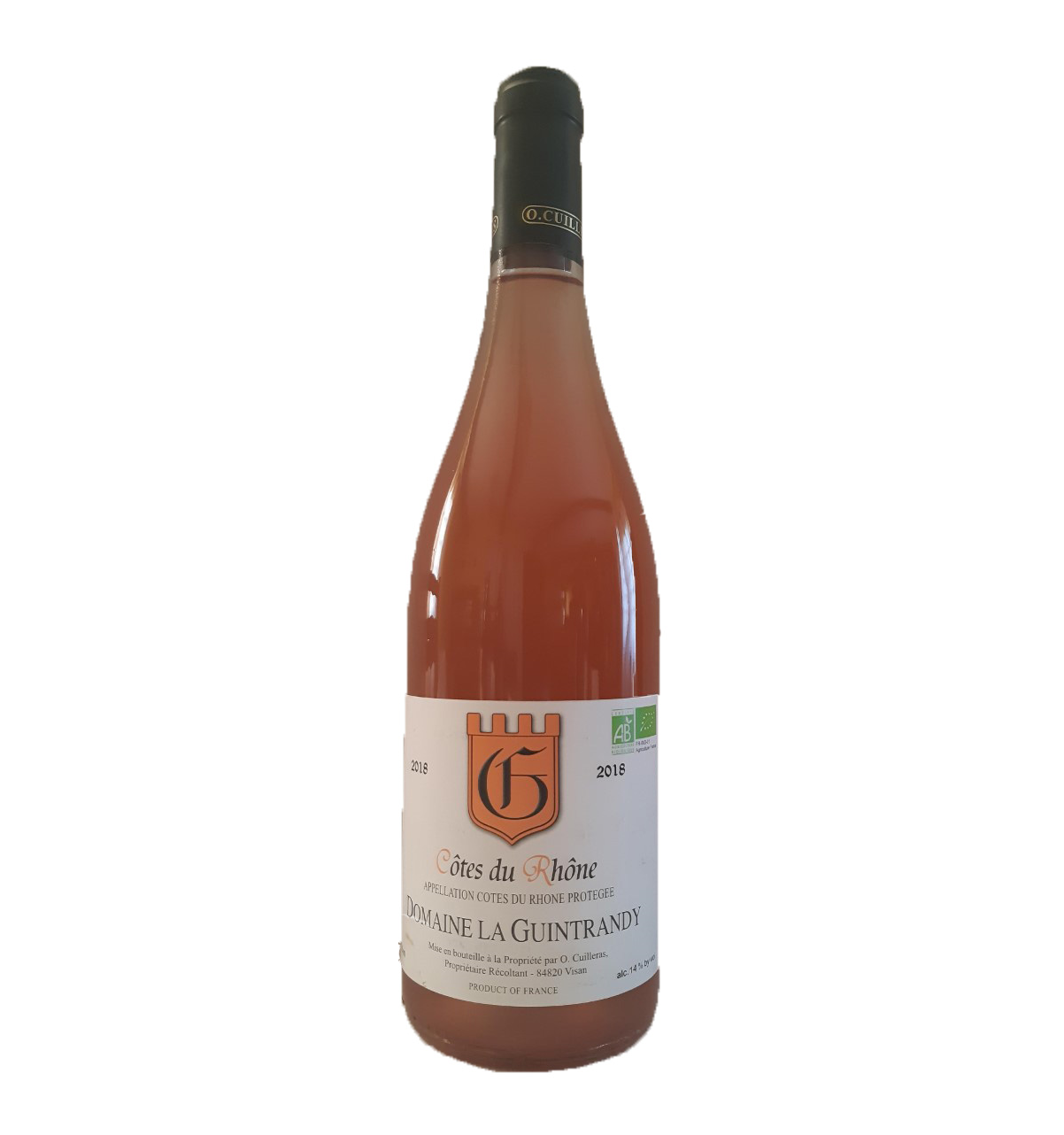 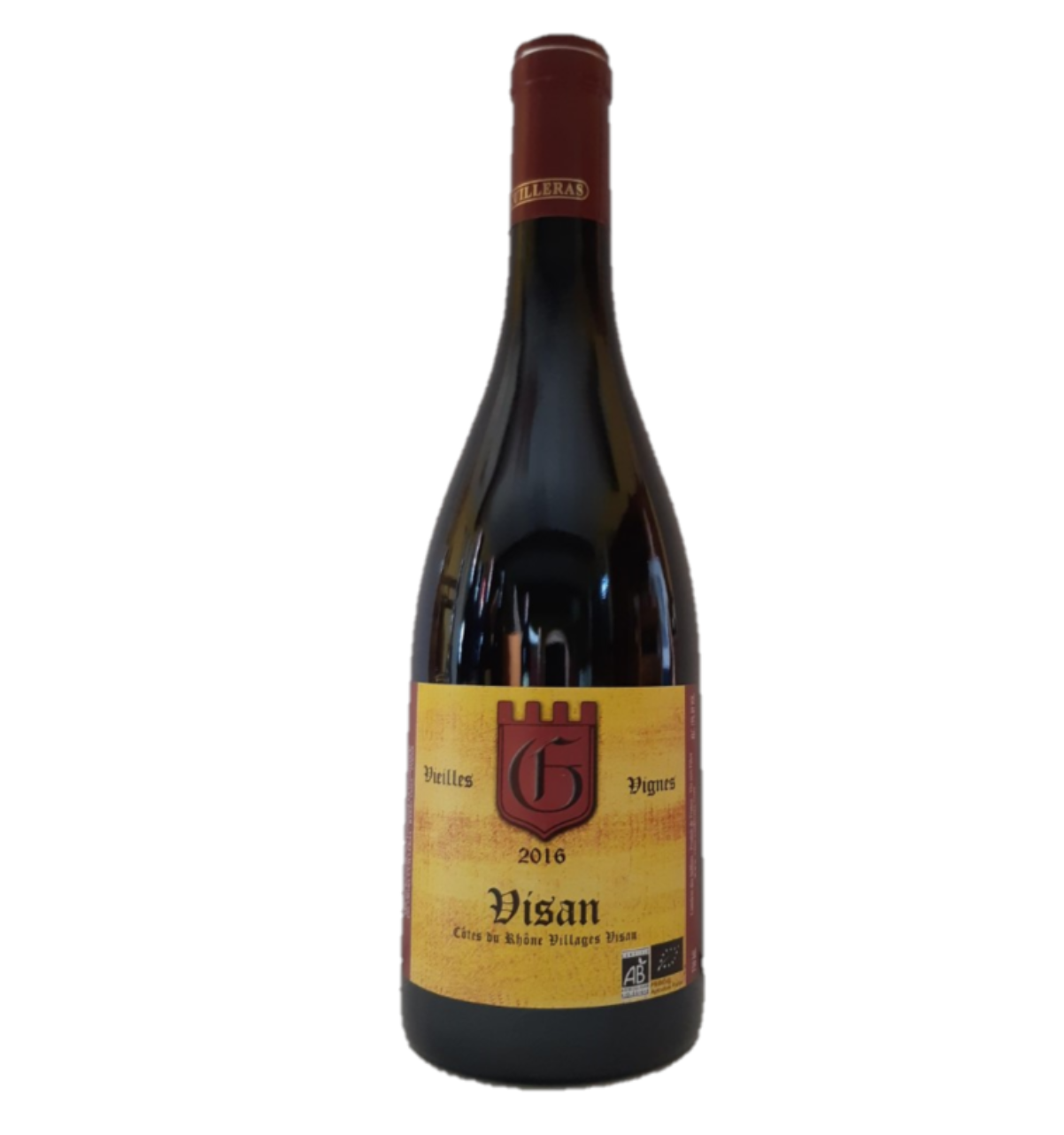 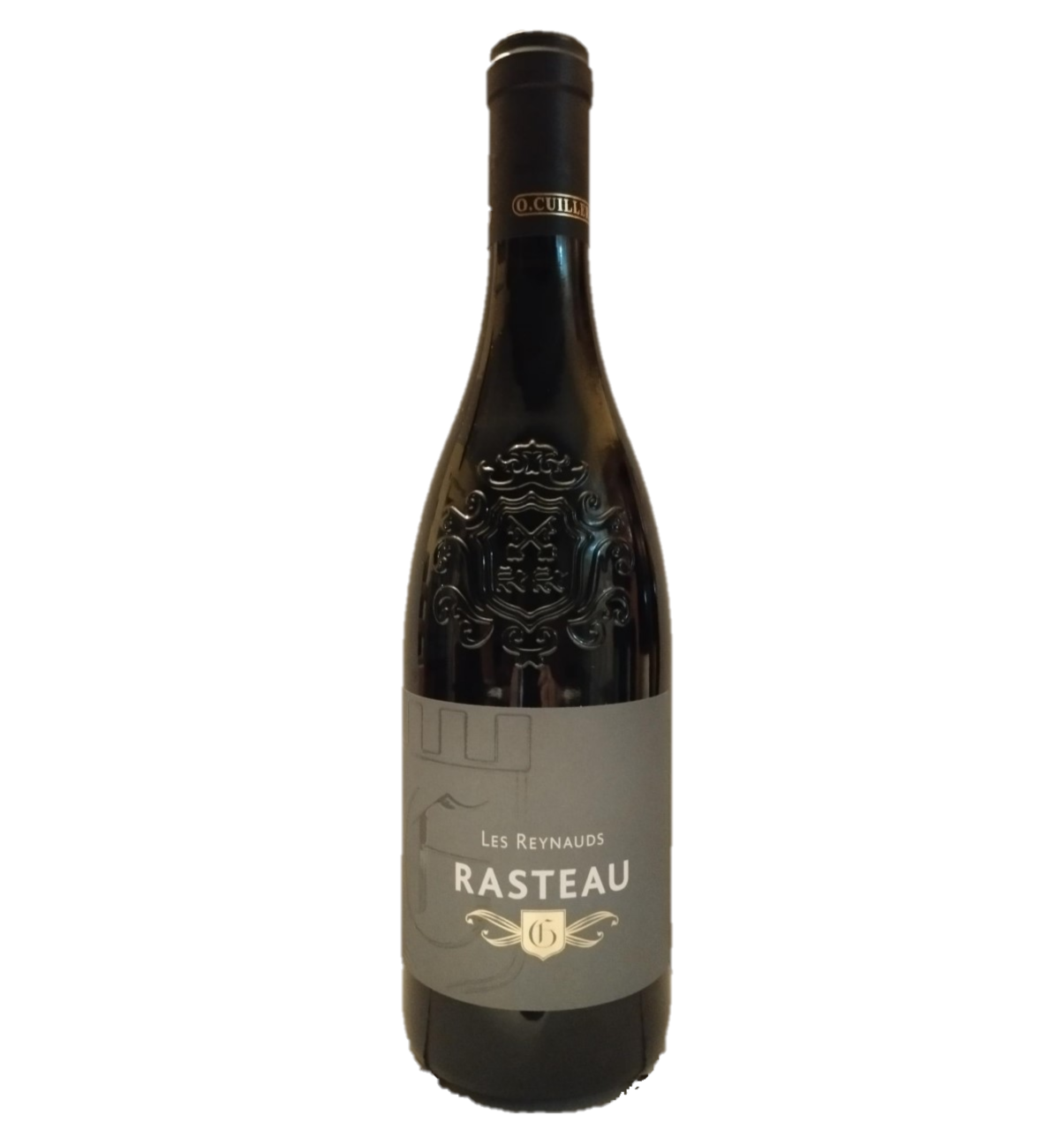 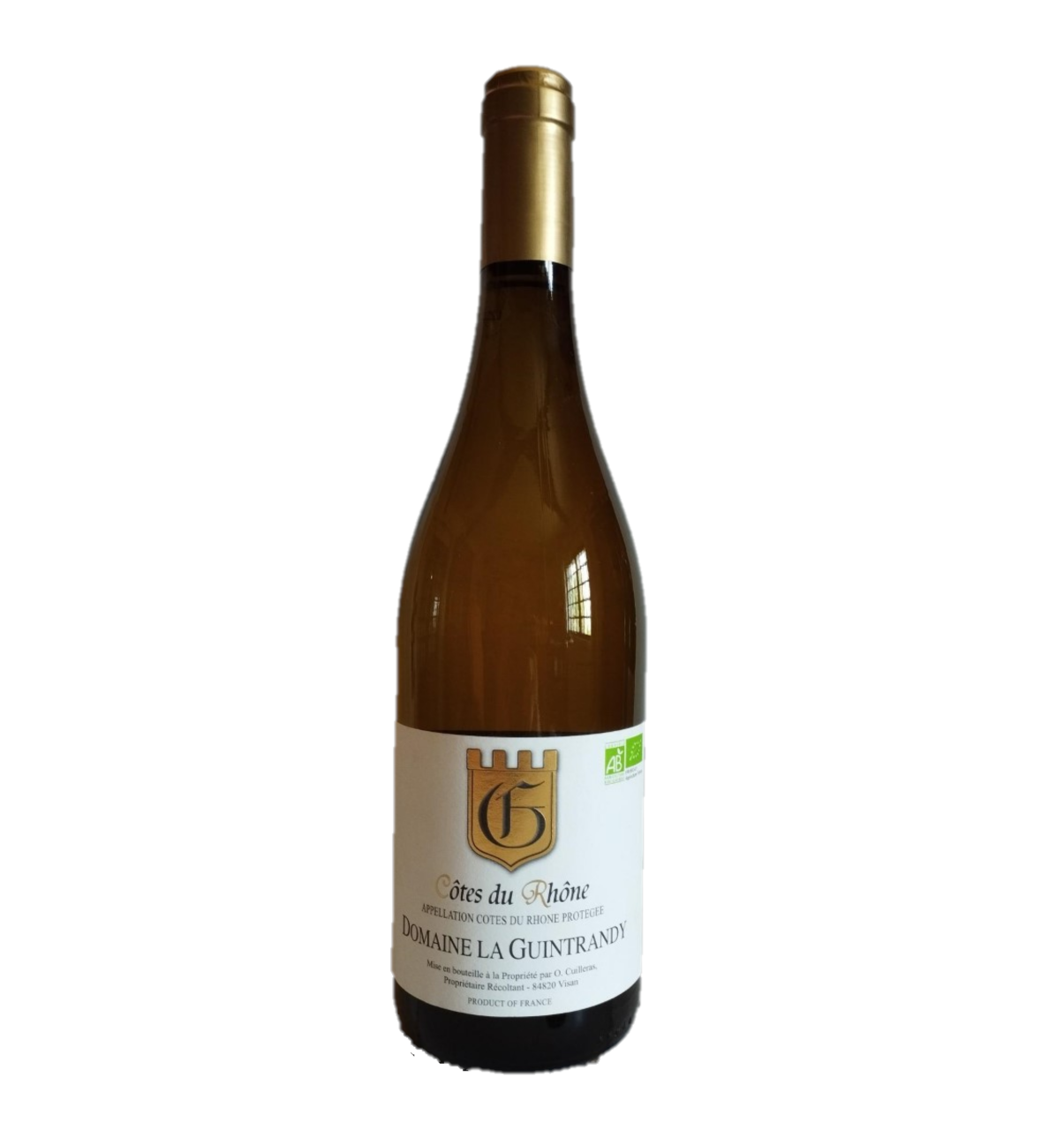 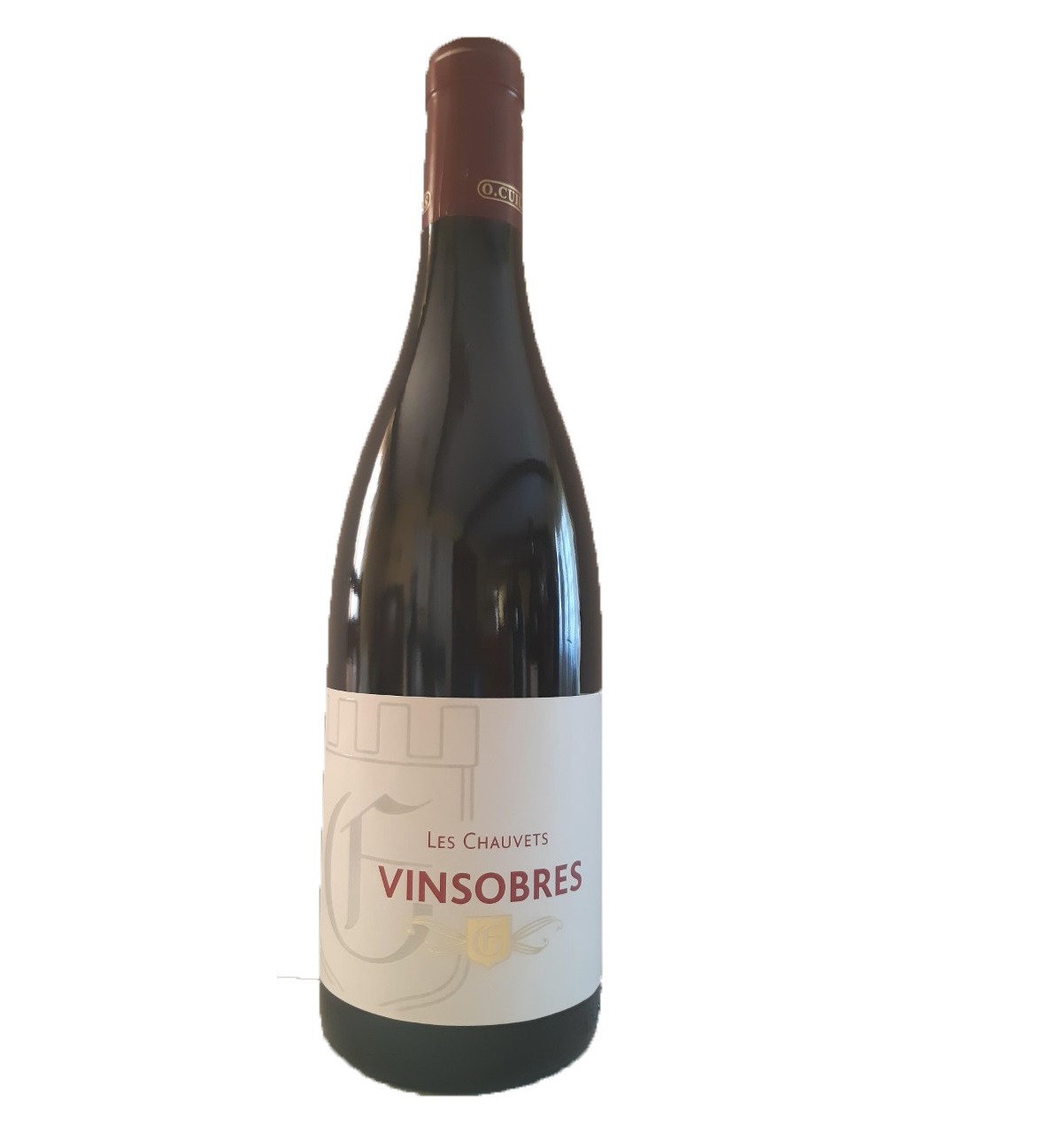 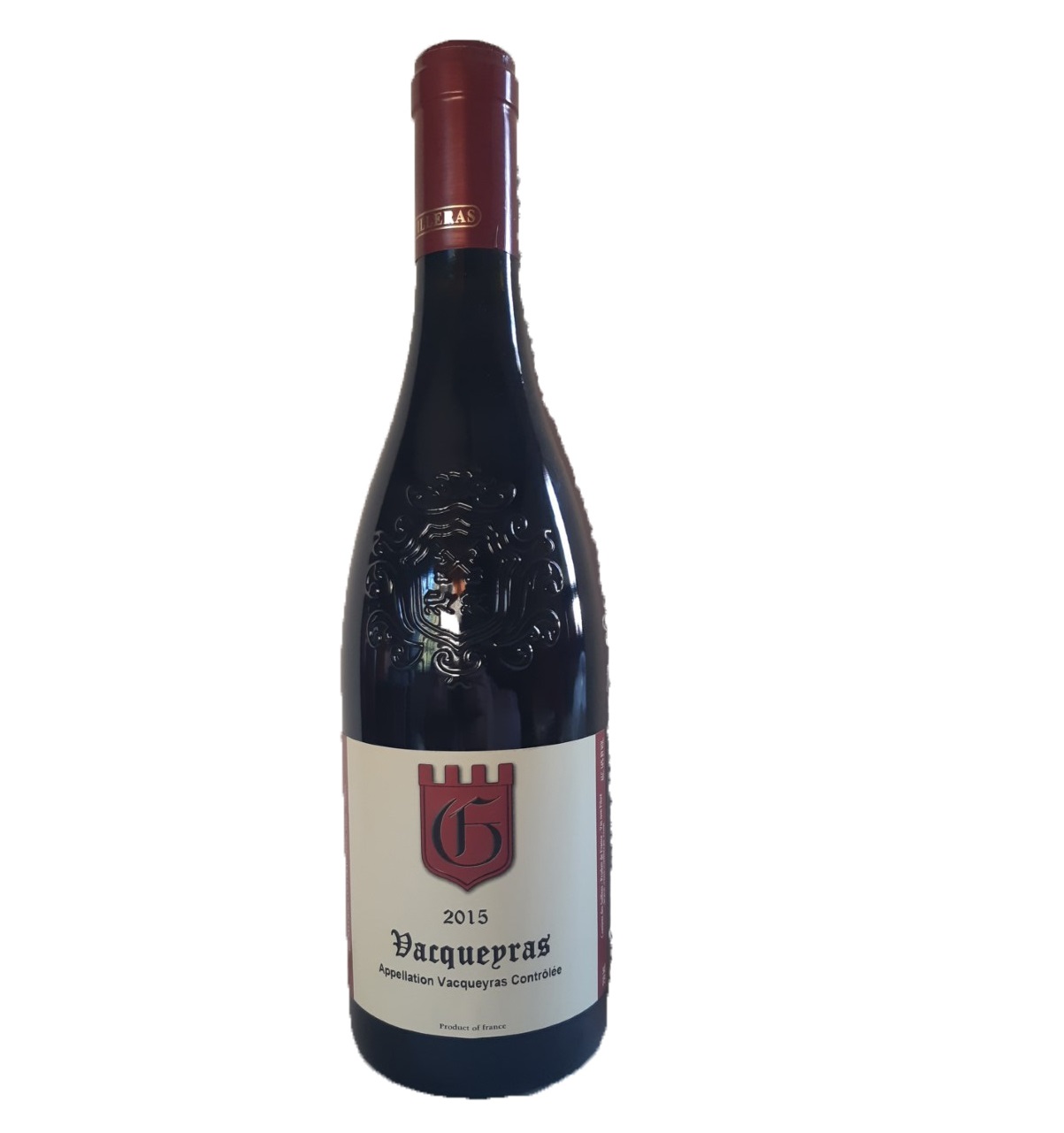 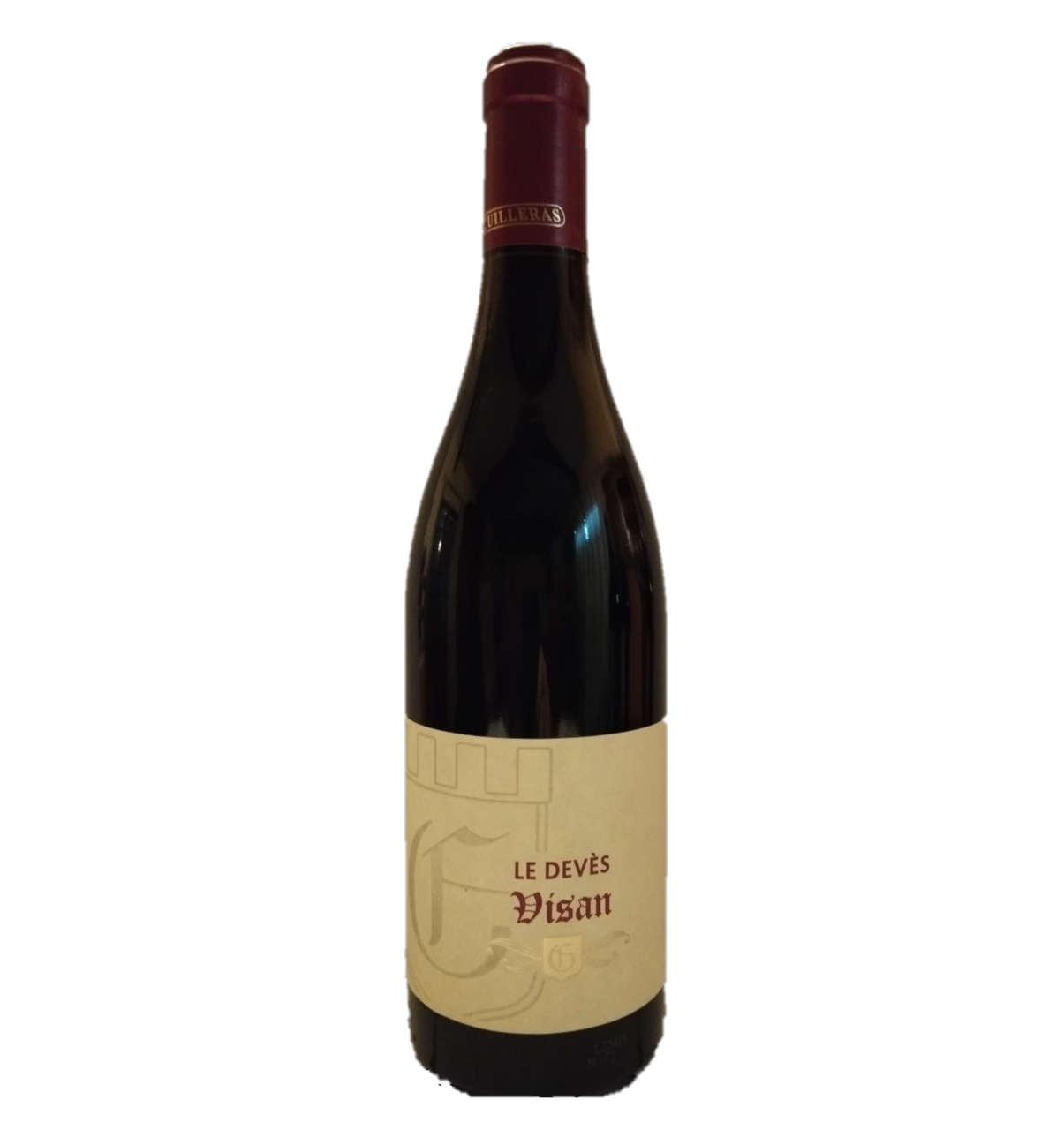 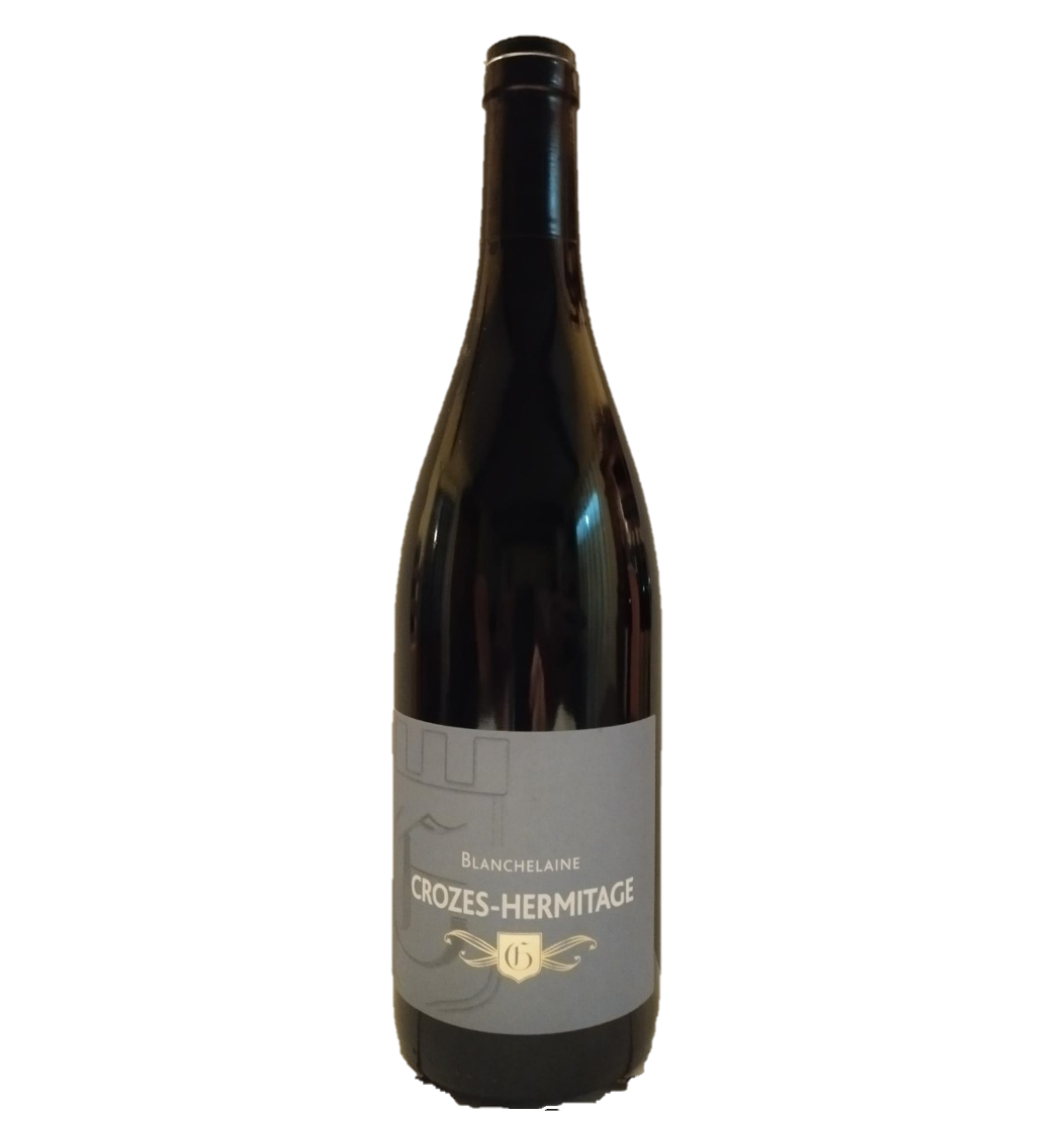 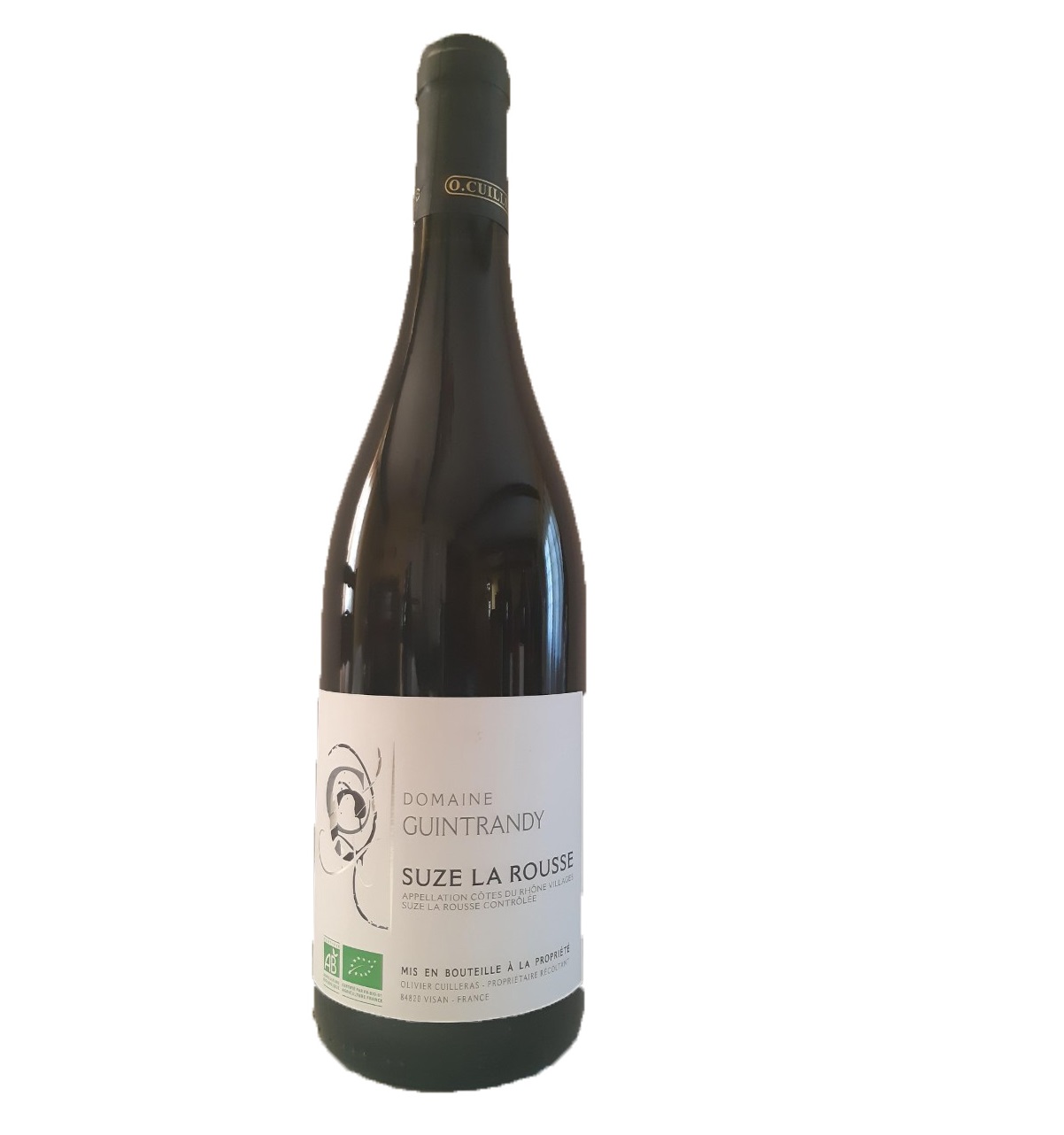 Our vineyard is entirely based in organic farming, so that the produced wine looks like our soil (argilo- limestone)

The district of Blanquettes, Combes, Pont-neuf and Saint-Léger in Tulette, to produce the Côtes du Rhône Village Suze la rousse .

In the commune of Cairanne, the vineyard is situated in the districts : Bois de la Garrigue, Garrigue and Grès.

He is situated at an altitude of between 180 and 230 meters on calcareous clay which lends itself particularly to wine growing. 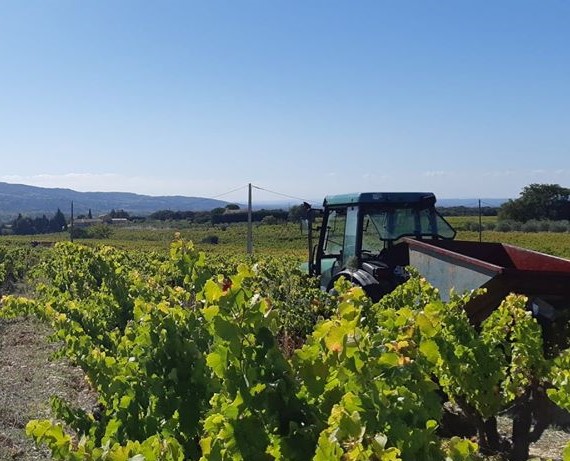 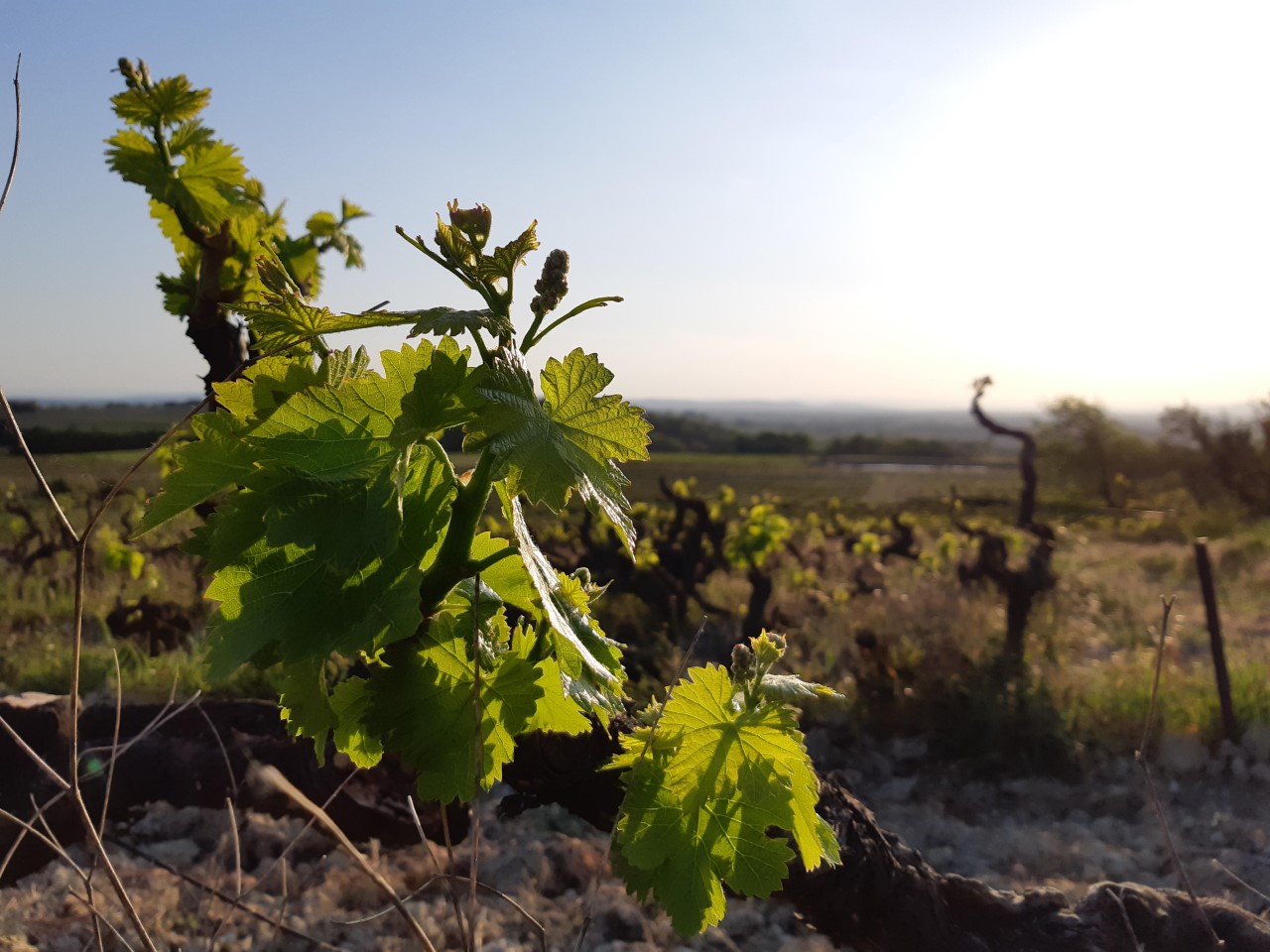 The Wine Estate of Guintrandy is a modern vineyard steeped in history.

Indeed, in 1966 the remains of Gallo-roman burial ground were discovered on the land.

Family estate since the 19th century

Sale of Côtes du Rhône Wines in Visan near 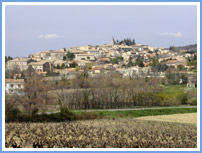 After a bend, on your right : take a way marked out by aboard “Domaine La Guintrandy”. Follow the signposting.

The Domain is located 3 km away from Visan village. 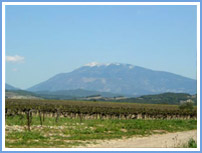